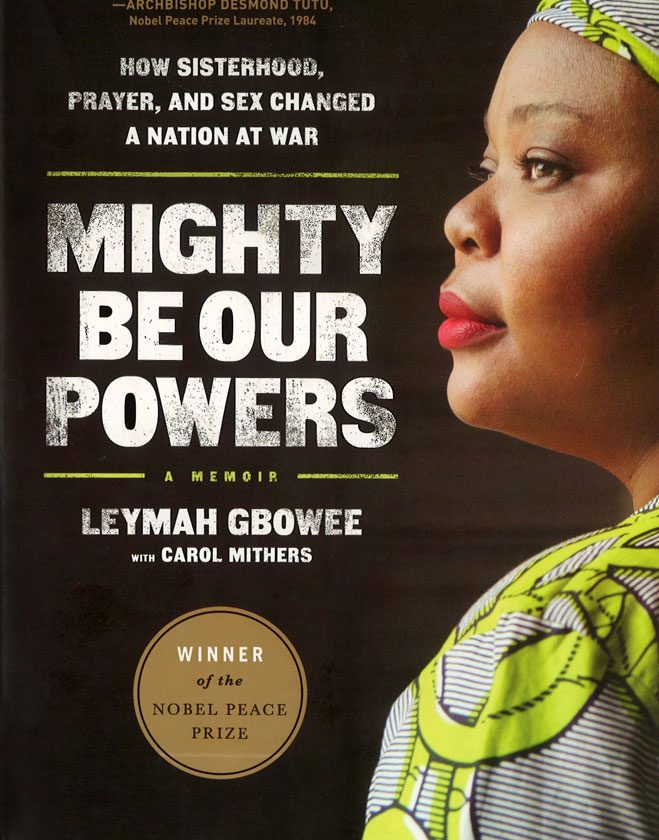 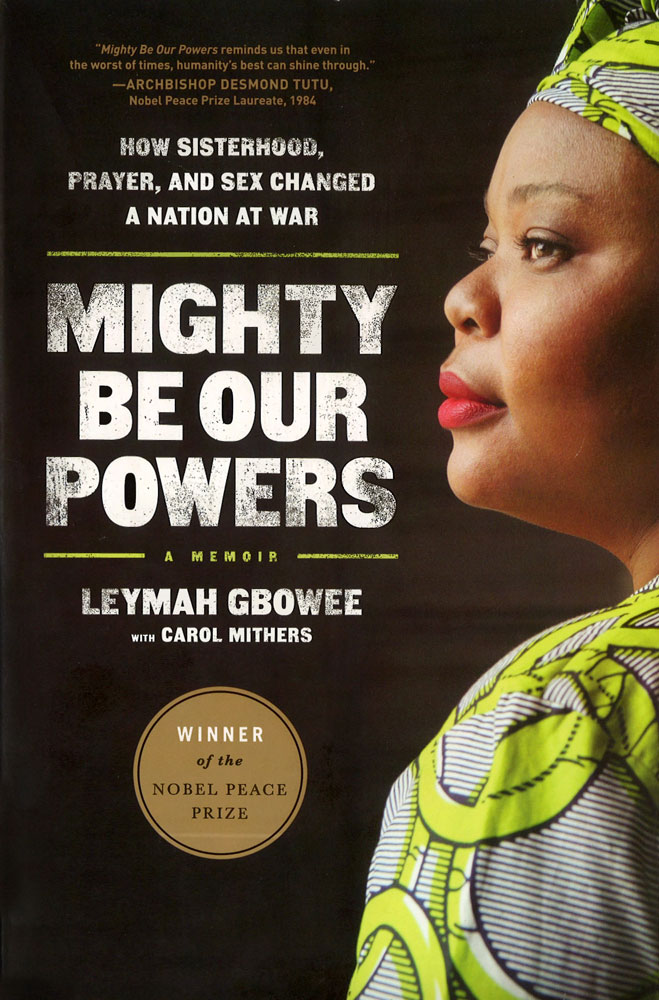 Mighty Be Our Powers: How Sisterhood, Prayer and Sex Changed a Nation at War

How a young woman broken by war and domestic violence became the leader of an army of women who brought their nation to peace.

— Oprah Blog Book of the Week

“One of the most inspirational and powerful books I’ve ever read.”

“As riveting as a can’t-put-down novel.”

“An amazing tale of a group of women coming together to change the course of a country’s history—and…the inspiring story of how Leymah overcame her own doubts and fears and found the courage to lead them.”

—Bill Gates, “10 Books Melinda and I Recommend to the TED Crowd”

“Mighty Be Our Powers would not be the riveting and finely detailed personal story it is without Carol – more than that, the book would never have come into existence. She is a highly gifted reporter and writer with an uncanny ability to find a story, tease out scenes and forgotten moments and weave them into a richly atmospheric whole.” 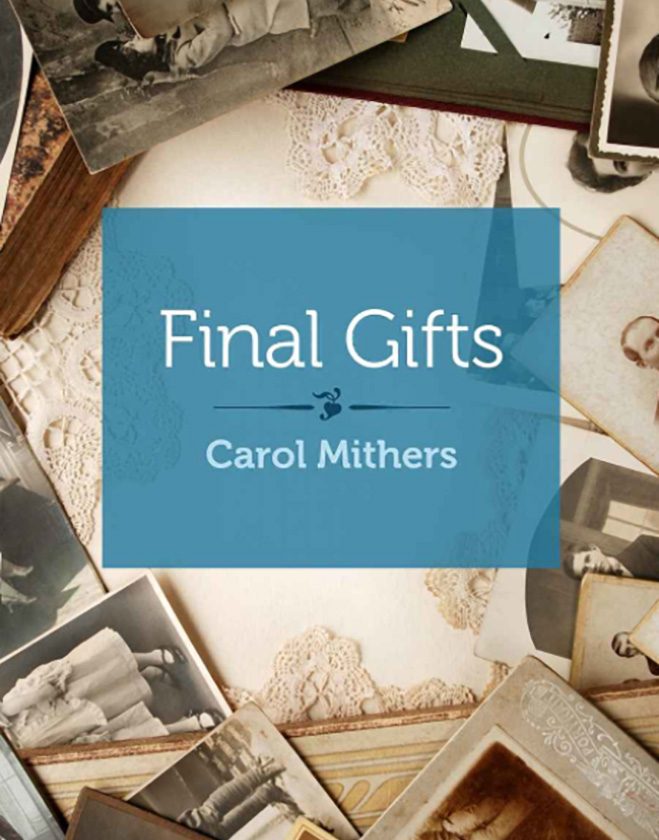 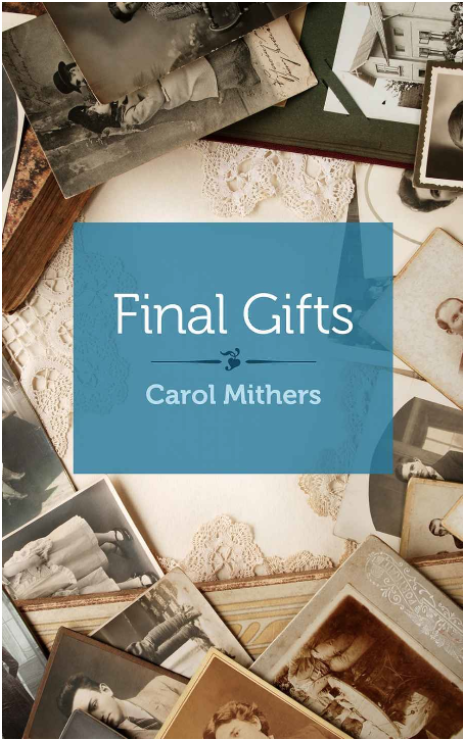 A brutally honest report from the frontlines of eldercare.

“In her short but powerful memoir, FINAL GIFTS, noted American author-essayist Carol Mithers…captured a sense of legacy that all humans deserve a chance to share.” 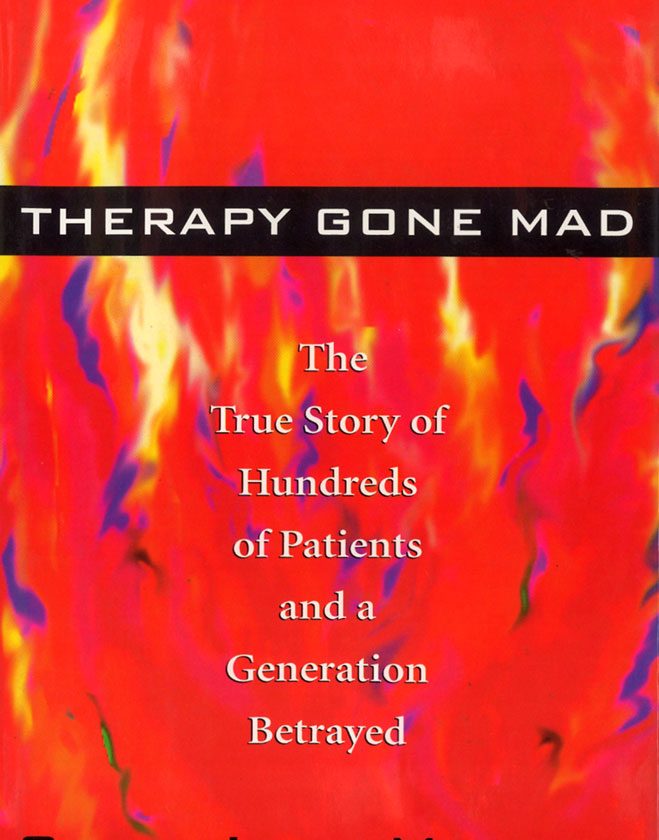 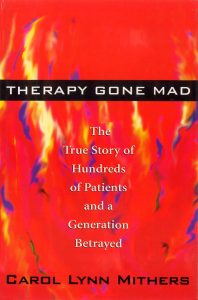