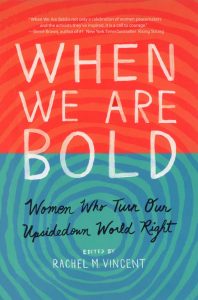 Carol has served as a consultant and editor for the Nobel Women’s Initiative, whose six Peace Prize laureates promote female grassroots movements for peace and justice. She helped research, edit and shape several activists’ essays in When We Are Bold: Women Who Turn Our Upside Down World Right. 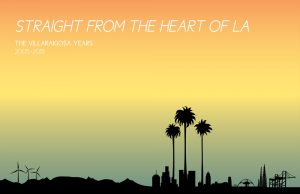 She also helped edit “Straight from the Heart of L.A.,” a detailed look at Antonio Villaraigosa’s two terms as Mayor of Los Angeles. 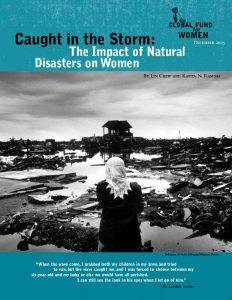 She served as a writer and editorial consultant on the Global Fund for Women’s special report, “Caught in the Storm: The Impact of Natural Disasters on Women,” which won a Council on Foundations Wilmer Shields Rich Award for Excellence in Communications.

Today, she’s proud to be a mentor-editor with the nonprofit Op-Ed Project whose mission is to increase the range of voices that we read each day.

She’s also a writing coach for some of the amazing kids of Minds Matter of Los Angeles, which prepares ambitious high schoolers from low income families for success in college and beyond.