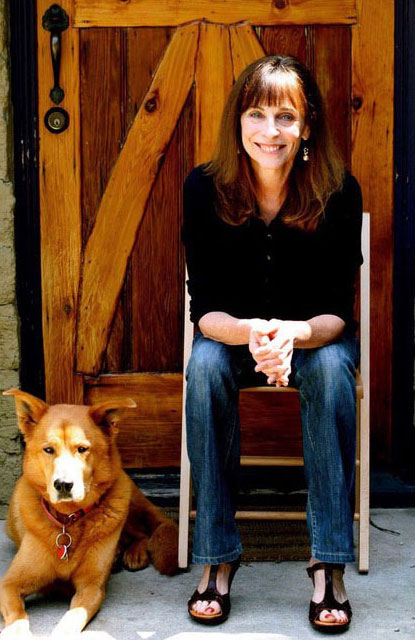 Carol Mithers decided that she wanted to be a writer around the time she learned to walk. “My only sorrow is that it takes so long to write things down,” she noted in a 4th grade assignment. She got her first paid byline at 16.

Carol’s married to sociologist and author James William Gibson, and is the mother of a daughter, Melissa Gibson.

She lives in Los Angeles, where she also serves two demanding rescue dogs.